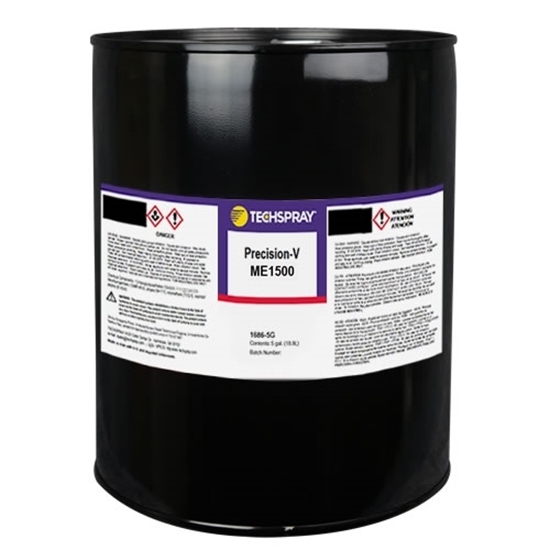 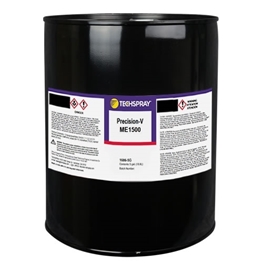 Do you need to clean no-clean flux?

No, not if your concern is only reliability problems from ionic contamination. No-clean flux contains minimal ionic material that is fully consumed when the flux is activated, or in other words, brought to soldering temperature. If all of the flux isn’t activated, like when you apply a lot of flux but only solder a small area, you still need to clean the PCB. If you are applying conformal coating, you should remove all flux residues, regardless of the type of flux. Most people understand that when painting something, the surface must be prepared so it is absolutely clean. Otherwise, the paint will quickly lift off the surface and peel off. The same logic applies to conformal coating, even when the contamination is from no-clean flux.

Do you need to clean rosin flux?

Yes, rosin flux should be cleaned off of a printed circuit board (PCB) after soldering is completed. The following are the reasons to remove flux residues: Improve Aesthetic Appearance of PCB - If you are a contract manufacturer of PCB’s, the visual appearance of the board reflects on your work. A clear, greasy-looking residue around a solder joint may raise flags for your customer’s incoming QC inspectors. If the flux residue chars and forms spots on the solder joints, it may look like a true defect like a solder joint void or “blow hole”. If the flux residue is from a rework process, it acts as a fault tag in the rework area, calling attention to the work even if there shouldn’t be a concern. Improve Reliability of PCB - Reliability requirements are generally driven by the nature of the final product. For a disposable product like a computer keyboard, nobody loses their life if it stops working. In that case, an EMS supplier may use no-clean flux and forgo the cleaning process. On the other end of the scale, requirements for pacemaker electronics, where board failure could directly lead to death, are going to be much stricter. In that example, cleaning will be required after assembly and any subsequent rework, and the process will be thoroughly tested for effectiveness and repeatability. Long-life durable goods may fall somewhere in-between, with cleaning a requirement, but without the rigid testing and controls. Prevent Corrosion on Components and PCB - Flux residues left on electronic circuit boards are acidic. If they aren’t removed with a cleaning process, the residues can draw in ambient moisture from the air and lead to corrosion of component leads, and PCB contacts. Avoid Adhesion Problems with Conformal Coating - Most people understand that when painting something, the surface must be prepared so it is absolutely clean. Otherwise, the paint will quickly lift off the surface and peel off. The same logic applies to conformal coating, even when the contamination is from no-clean flux. “No-clean” refers to the amount of ionic material left after soldering. It has nothing to do with whether or not coating can stick to it. When there are flux residues left on the PCB before the coating process, it is common to see the coating lift or delaminate from the surface of the board. This is evident when the pockets are isolated around solder joints rather than the overall surface (the exception being the bottom of a wave soldered PCB). To make matters worse, coatings are generally semi-permeable, so breathe to a certain extent. Moisture can enter and soak into the flux residue, and potentially lead to corrosion. Prevent Dendritic Growth from Ionic Contamination - Polar or Ionic particles left from flux residue and other sources, when exposed to moisture from the ambient air and when current is applied, can link into a chain or branch called a dendrite. These dendrites are conductive, so form an unintended trace that cause current leakage or, over a longer period of time, even a short circuit.

How do I clean flux off my motherboard?

The most common way to clean flux residues from a repair area is to saturate a cotton or foam swab with isopropyl alcohol or another cleaning solvent, and rub it around the repair area. While this may be adequate for no-clean flux, where the goal is a visually clean PCB, this may not be clean enough when more heavily activated fluxes are involved, like RA or aqueous. The dirty little secret is that flux residues will not evaporate along with the solvent. You may dissolve the flux, and some of the residues will soak into the swab, but most of the residues will settle back onto the board surface. Many times these white residues are more difficult to remove than the original flux. One quick and easy improvement to this process is to rinse the board after swabbing around the repair area. While the solvent is still wet, spray over the entire board with an aerosol flux cleaner. Hold the PCB at an angle to allow the solvent to flow over the board and run off, along with any residues that are picked up. The straw attachment that comes with aerosol flux removers is a good way to increase the spray force and penetrate under the components. Some aerosol flux removers come with a brush attachment. The cleaning solvent sprays through the brush, so agitation can be increased by scrubbing while spraying. To absorb the flux residues, a lint-free poly-cellulose wiper can be placed over the repair area, and the spraying and scrubbing can occur over the material. Then remove the wipe and brush attachment, and spray over the board for the final rinse.

What is flux remover?

Flux removers (defluxers) remove flux residues and other contaminants left by manufacture, rework, or repair of printed circuit boards. Flux removers can be solvent based (e.g. isopropyl alcohol) or water-based, which are generally used in batch or in-line cleaning systems. 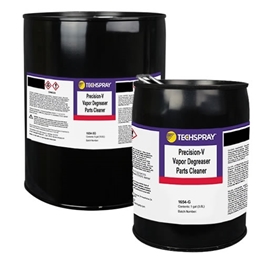 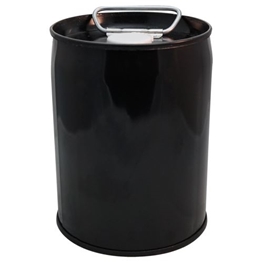 Precision-V Plastic-Safe Universal Cleaner
Plastic-safe, nonflammable cleaner for sensitive electronics
View Product
You did not finish submitting your information to request a sample